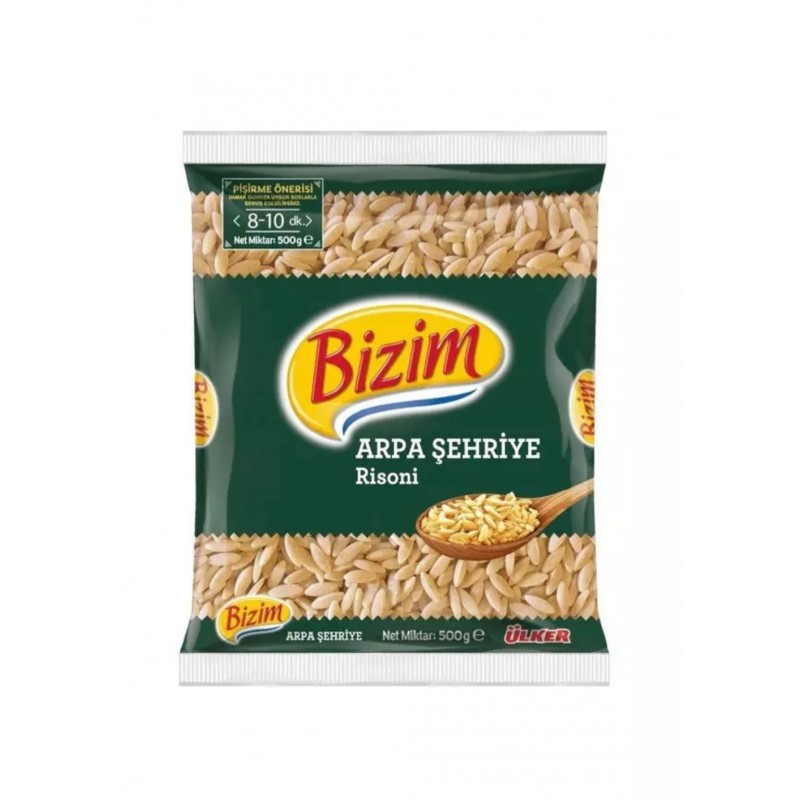 Bizim pasta barley noodle 500 gr, one of the products of Ülker brand. It is one of the pasta varieties produced in accordance with hygiene rules under factory conditions. After cutting the dough into thin strips, the barley noodle obtained as a result of becoming small particles does not contain barley and similar legumes in it.

Barley Noodle, which is among the products that you can easily cook between evening and lunch and during meals, can be consumed with the sauce or deli product you want. At the same time, one of the methods of cooking is frying in oil and pouring boiling water on the barley noodle is cooked for 8 to 10 minutes. 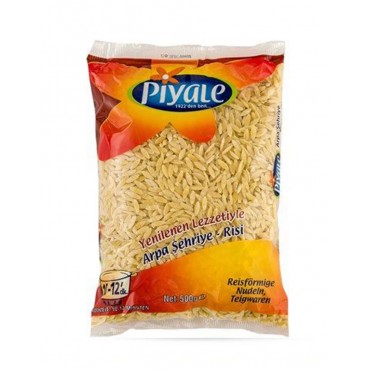 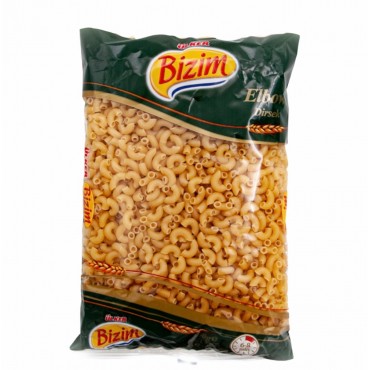 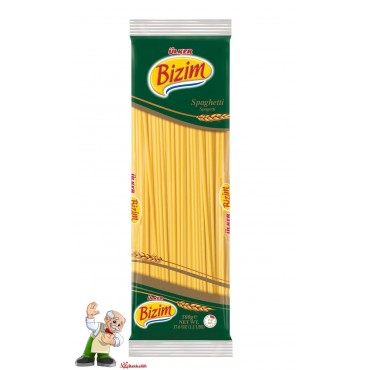 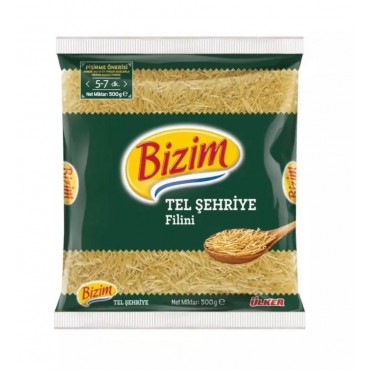 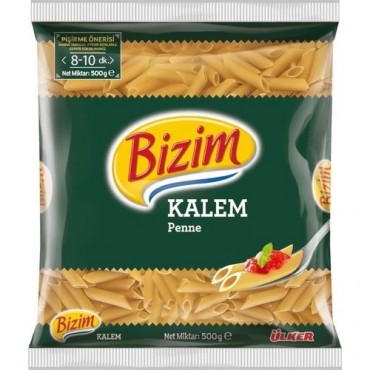