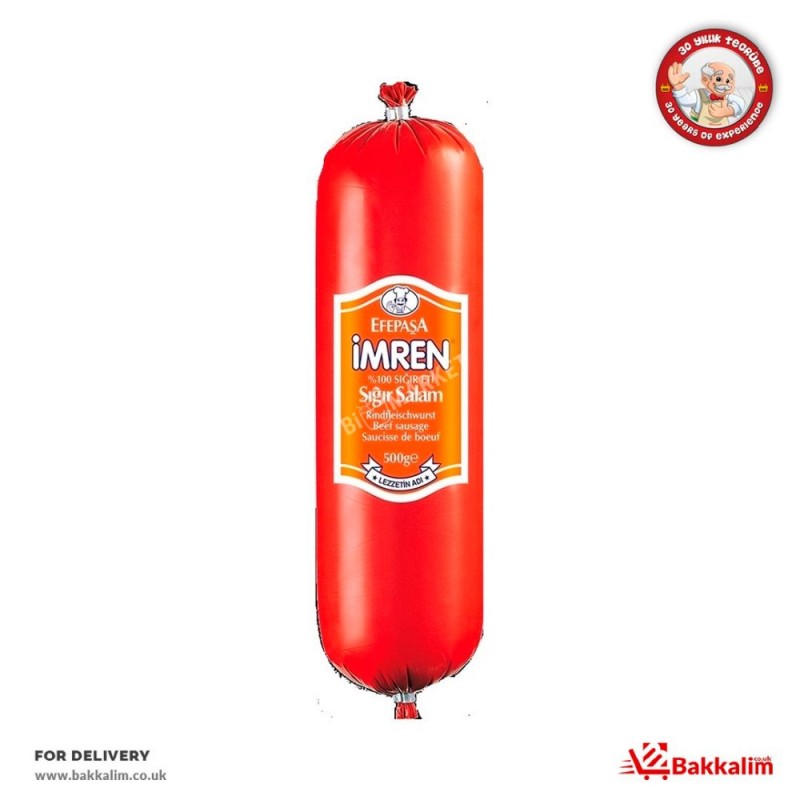 Salami includes a number of improved, spicy varieties of sausages with a hard texture. In fact, fermented and air-dried meat is also known as a kind of cured sausage, which normally contains beef. Historically, salami was popular dec farmers of Southern and Central Europe. Because once the salami was made, it would store it at room temperature for up to 40 days, completing a potentially insufficient or unpredictable supply of fresh meat. Countries and regions in Europe have started making their own traditional varieties of salami.

Like all foods, salami has some benefits and drawbacks. First of all, salami offers a lot of benefits that are relevant for fresh meat. In general, the benefits of salami include:

Salami Is the Main Source of B Vitamins

Salami is an important source of nutrients in the B vitamin group. B vitamins play an incredibly important role in the human body. In particular, these vitamins are necessary for maintaining skeletal health and healthy cognitive processes, as well as for energy metabolism, immunity. Red meat is the best single source of these vitamins, and salami also contains a significant concentration of them.

A sufficient amount of iron is required for many organs to be able to function. Dec benefit of salami should not be underestimated when dealing with the problem of insomnia. You can easily get an iron from an iron brine by grilling or frying it. Salami also helps regulate blood pressure levels on the body. Many doctors think that the mobility of blood pressure levels can cause a wrong sleep pattern or insomnia problems many times. This problem can be easily treated by consuming a sufficient amount of salami, not too much.

Salami Is a Good Source of Sodium

It may seem unusual for a high salt content to be listed as positive. However, sodium is a nutritious double-edged sword, and depending on the overall diet, an october source of sodium can help. Available scientific studies show that excessive amounts of sodium can be harmful, but insufficient amounts can also cause the same number of problems. In other words, there is a good reason why sodium is an essential mineral. In fact, a recent meta-analysis has even determined that insufficient salt intake may increase the risk of death. For people who prefer a diet based mainly on whole foods, a small amount of salami can provide a useful dose of sodium.

Salami Is Good for the Problem of Rickets

Salami is a sufficient storehouse of vitamins. Being able to keep calcium problems away and protect bones from different types of problems such as rickets is very important, especially during Covid-19. Bone damage, which is problematic in this case, most often affects infants and children. This problem makes your bones become much weaker or brittle. This problem also greatly increases the likelihood of fractures. Vitamins from the brine will be good for the density of bones.

The source of probiotics is yoghurts, and salami, like kefir, similarly carries many beneficial bacteria. During the fermentation process, a large amount of bacteria occurs on the brine (around the shell). These bacteria are not harmful to human health and are therefore known as beneficial bacteria. Interestingly, microbial analysis of salami products shows that these bacteria are successfully transferred to meat by preservation. Although there is little research on the potential effects of these microbes, it is possible that they may provide some benefits. For example, some studies show that lactic acid bacteria in fermented salami can reduce nitrate concentrations.

A body with a high level of energy is considered a healthy body by everyone. Care must necessarily be taken about what is consumed on a daily basis. Salami is able to provide a large proportion of nutrients, including vitamin complexes. Salami may be responsible for converting carbohydrate derivatives into glucose in order to produce energy. This type of effective energy is an extremely important action that people will need in order to be able to do daily activities. Including salami in meals, not too much, will help to produce energy more intensively and become more energetic during the day.

Salami has a relatively healthy food december. Although salami is not always the most nutritious food, it provides a good mix of vitamins, proteins and minerals. As a result, salami is a delicious and traditional food that offers some health benefits. It is also adaptable and has a delicious taste on its own or as part of a cheese plate. Having a similar nutritional profile as red meat, salami is a nutrient-dense option that provides a number of essential vitamins and minerals. However, salami has several health problems, which are mainly related to the use of nitrates and (in large quantities) salts. Eating salami from time to time is nothing to worry about, although fresh and unprocessed meat is a healthier option.

Doctors argue that the problem of cataracts is a degenerative problem. This troublesome condition can be extremely annoying as it can lead to vision problems and even blindness. Taking nutrients at levels that can be nutritious protects all organs from problems, including cataracts or macular degeneration, and also delays any damage. Salami provides zinc and fatty acids, which are essential for improving eye health.

Salami may not be the healthiest choice, as it is a high-calorie food, consists of a high content of sodium and fat. A significant amount of fat in the brine comes from saturated fat, which can clog the main arteries and increase the risk of heart disease. Only one serving of salami consists of a high percentage of sodium, which can possibly be dangerous and, perhaps, raise blood pressure.

Salami may also not be a rich source of carbohydrates. Therefore, when salami is consumed, it is necessary to pair it with a healthy carbohydrate to increase carbohydrate intake. Bacterial contamination can also be a possible (but very rare) problem when raw, cured, or fermented foods are consumed. In recent years, there have been several cases of salami contaminated with foodborne pathogens such as salmonella. However, these events are far from typical. In addition, it is unusual for salami october uses a lactobacilli starter to become contaminated. In general, lactic acid creates a hostile environment for the growth of pathogenic bacteria. As a result, salami can be consumed several times a week, not too much. 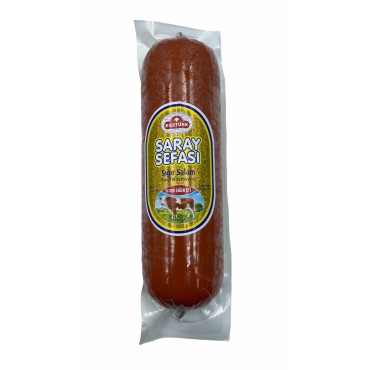